On this episode of My Perfect Failure (Steps to Avoid Career Frustration) we are Joined by The Editor of the Muse. The Muse is a New York City based Online Career Platform founded in 2011 by Kathryn Minshew.

Along with being the Editor of the Muse, Alyse is featured regularly in noted publications such as Fast Company, Forbes, Inc.com, CNBC’s Make It, USA Today, Lifehacker and Mashable. Alyse also has a fantastic blog where she covers a range of thought-provoking subjects, well worth a read. Some of the areas we cover. 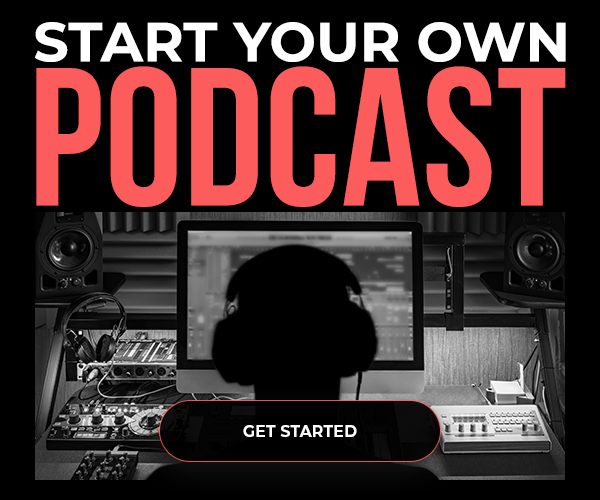 Enjoy listening to our podcast? Consider making a donation!

If you need to stay up to date on the latest My Perfect Failure episode, be sure to follow our Social Media pages